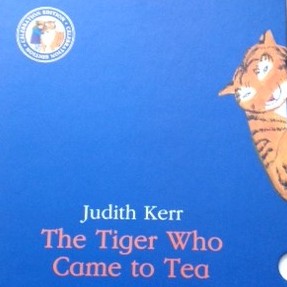 How children’s fiction helps to uphold gender stereotypes, especially within the family unit

This paper looks at how three twentieth century children’s books: The Family from One End Street by Eve Garnett (1937); The Tiger who came to Tea by Judith Kerr (1968) and The Illustrated Mum by Jacqueline Wilson (1999) each reflect and contribute towards dominant ideas about gender stereotypes.

A paper written by Jane Allcroft