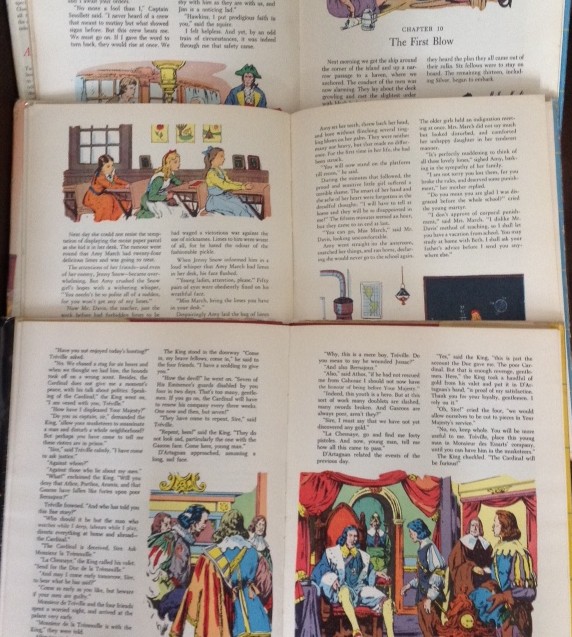 I have to make full declaration right at the outset of this article – I really don’t know very much at all about this series of books other than what some casual research on the internet has (not) turned up and what the books in front of me here have to say.

What I do know is that Purnell’s was a Somerset-based publishing house that was first established in the middle of the 19th century and grew rapidly through to the back end of the 1980s. It’s downfall seems to have been the fact that it passed into the hands of Robert Maxwell who systematically closed down all its printing functions, one by one.

However, in the years following the Second World War it had established itself as a prolific publisher of children’s books that were typified by their colour lithography. The Golden Picture Classics series was a mid-50 (1956-7) production from the evidence I have in front of me and consisted of (I think) nine titles based on popular abridgements of classic children’s novels. The full list of the nine I have established exist are the ones shown here:

I’ve used the term ‘abridged’ here but the title page of the book makes the enterprise sound a good deal grander by saying that they have been ‘Especially Edited for The Golden Picture Classics’.

The three missing from this collection are:

Until we get our hands on copies of these, I have no abridgement or illustration details.

Although Purnell seems to have used a range of different illustrators, there is an unmistakeable house style to layout, colour pallet and the deployment of illustrations throughout the books. The books are large format – A4 size pages – and there are no full page illustrations but instead one or two pictures on every page directly and literally illustrating the action described in the text. I have noted in other articles on this site that the expectation adults had of children’s concentration was considerably greater in length of many Victorian story annuals than we’d be comfortable with today. Here in the mid-1950s we’re poised somewhere between the two eras – not nearly as daunting and dense as Victorian children had to deal with but considerably more than you’d get in most age-equivalent books of today for that same market.

But, having said that, each abridgement is fast paced and well-judged for its target audience and although I never personally came across them as a child, I can see how they would be something a reasonably bookish child would absolutely love.

If they are something you’d like to collect for yourself, I have to be honest and say that they are becoming ever harder to find – especially in their dust jackets and you could find yourself having to pay accordingly. There was a time not too long ago when you’d pick these up for a few pence but now it’s probable that you’d be paying £10 or more for a decent copy. 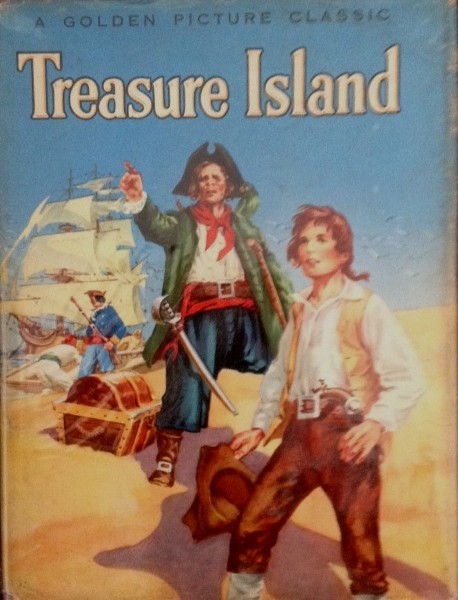 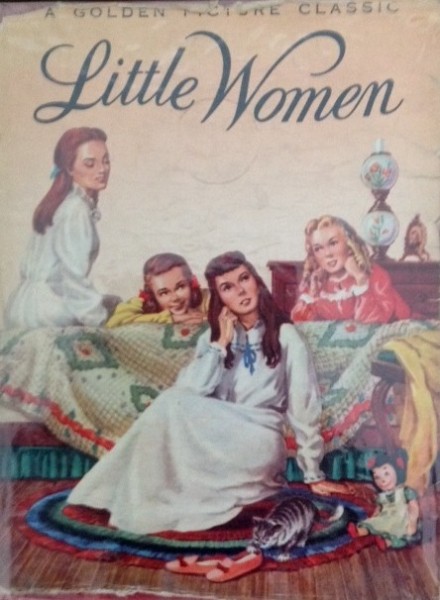 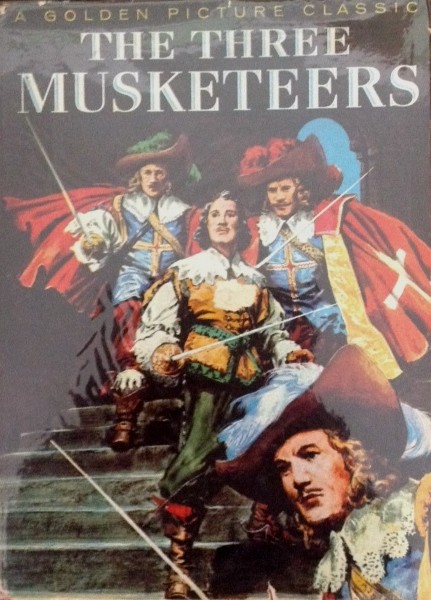 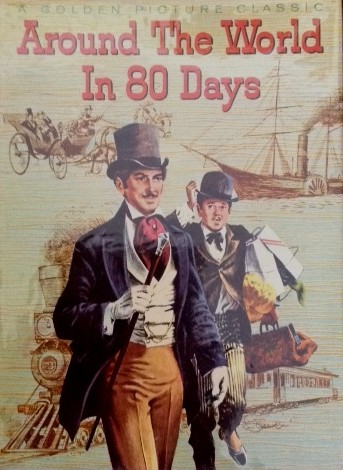 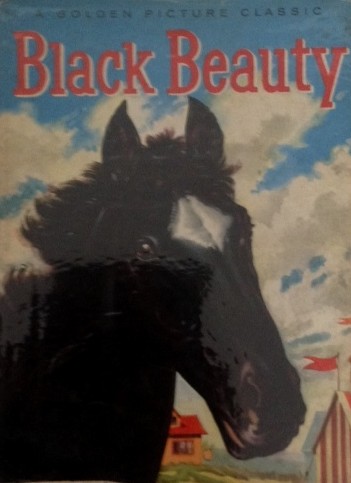