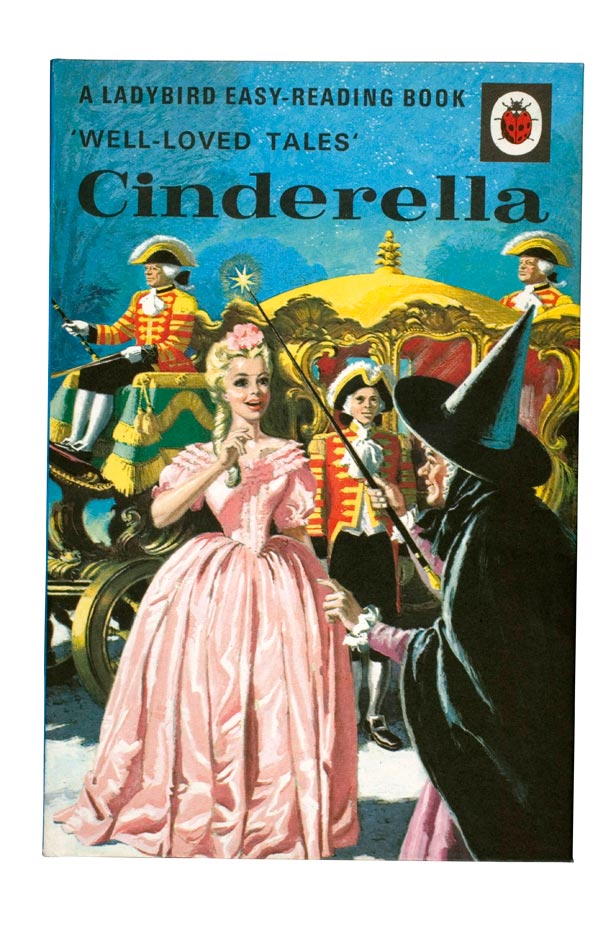 I’ve never been a big reader of Ladybird books: at the age I might have been reading them I was much more interested in comics. But that doesn’t mean I wasn’t aware of the Ladybird series and that is largely down to the immediately recognisable artwork used by so many of their illustrators.

For me one of the most talented was Eric Winter (1905 – 1981) who produced drawings for some of the most iconic of the Ladybird retellings of classic fairy stories. Eric’s work for Ladybird came relatively late in his life – from the late 1960s and 1970s through to his death – but prior to this he had enjoyed a modestly successful career as a commercial artist. He was responsible, for example, for creating the Abbey national logo.

But Winter also worked on magazines and comics – which may be one of the reasons his work appealed to me so much. Commissioned by the Reverends Chad Varah and Marcus Morris he produced illustrations for retellings of Bible stories that appeared in The Eagle and he  also provided drawings for more adult magazines and periodicals such as Woman and Woman’s Own.

It was his work on Ladybird’s Well Loved Tales that collectors of these books rate particularly highly and a copy of his Puss In Boots has been included in a time capsule project for future generations.

His work on Puss In Boots shows just how inventive and daring Winter could be. The drawings are full of unexpected detail – see the superb capturing of action in the unconventional drawing of Puss pouncing on a mouse for example – and he manages to retail the feline details whilst at the same time suggesting totally human characteristics for the cat.

For a good many older readers the Ladybird series of books will be forever bound up with their memories of their early school days and the nostalgia collectors market will probably ensure that copies of Winter’s work will be passed down from generation to generation. The Ladybird stable of illustrators were real artists with careers behind them in the art world and their work on these books so often goes unacknowledged and is not given its due. For reasons it’s hard to understand, children’s book illustration is a Cinderella subject – oddly fitting for an artist like Winter who spent so much time illustrating fairy tales.