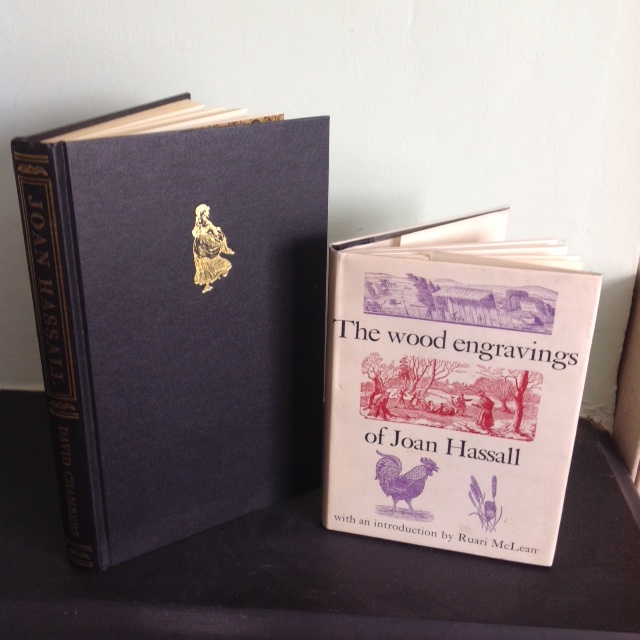 Not so long ago – two or three years maybe – I had the good fortune of coming across the boxed, Folio Society collection of the novels of Jane Austen which I was able to buy for the absurd price of £1. These kind of junk shop finds are rare enough but this was exceptional – not because I’m a fan of Jane Austen but because this edition is illustrated with superb woodcut illustrations by Joan Hassall. I was so taken with these little black and white masterpieces that they set me off to search out more of her work and to find out something of her background.

Hassall was born in 1906 and was destined to be an artist – her father, John Hassall was himself a successful commercial artist and was responsible for that very famous promotional poster promoting the sea-side location of Skegness with the slogan “Skegness is so bracing”.  In her twenties she decided to take  evening classes in wood engraving at the London Central School of Photo-Engraving and Lithography in Fleet Street and was soon pestering publishers for commissions.

It was in the field of book illustration and associated activities like the design of ex-libris bookplates, letterheads and even bespoke Christmas cards that she found her metier. Most of her work is, by the nature of the woodcut medium, small and exquisitely detailed. Looking at them for the first time I was immediately reminded of the work of the recognised master of the woodcut format, Thomas Bewick and it’s no surprise to discover that he was a crucial influence on her work.

Hassall was not, I think, an innovator but much more of a traditionalist interested in refining and continuing the kinds of skills Bewick had brought to the woodcut illustration – detail and sharpness, density and contrast are all features of her work.

Probably the definitive book about Hassall’s work is by David Chambers, published in 1985 by the Pinner Private Libraries Association. There’s an introduction written by Joan Hassall herself which takes the form of a modest and (to be honest) not overly informative short memoir of her professional career which is followed by a more technical and detailed appreciation of her engraving technique by George Mackley, a distinguished wood engraver and illustrator. His assessment is telling, I think:

“Her craftsmanship  is something that cannot be separated from her illustrative art. From the inception of the idea springing from the author’s words and onwards, all through its development, ends and means are brought into perfect relationship.”

David Chambers then follows this up with an overview of her book and bookplate work which highlights the key work she did over her lifetime – she died in 1988 – and is the prelude to a comprehensive series of plates that reproduce those illustrations.

I also had access to The Wood Engravings of Joan Hassall  introduced by Ruari McLean, a typographer and book designer who was the lead designer on Puffin books for Penguin in the years immediately following the Second World War. This book was published by Oxford University Press back in 1960 and so predates the Chambers work and only covers Hassall’s work up to the point where she takes on the complete Austen for the Folio Society that I was so lucky to find.

Despite predating Chambers and being published while the artist was still working, McLean’s essay covers very similar ground and does so in a way that I found much more engaging and readable. His insights into the relationship of the painstaking technical skill required and the nature of the artistic vision she had is especially rewarding.

In the end, all the words in the world won’t give you the sense of excitement that the woodcuts themselves do. They are miniature worlds of their own in most cases and when she does go big, they too offer you a rich feast of detail you can linger over.

Woodcut illustrations of this type are probably seen now as a time-consuming and expensive luxury and the illustration of adult books is, in any case, less frequently commissioned outside of the limited edition or collectables market. That’s a shame in my view because the work of someone like Joan Hassall can bring a whole new dimension to any book. 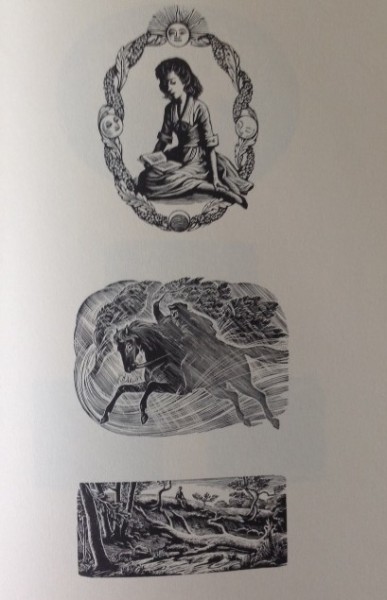 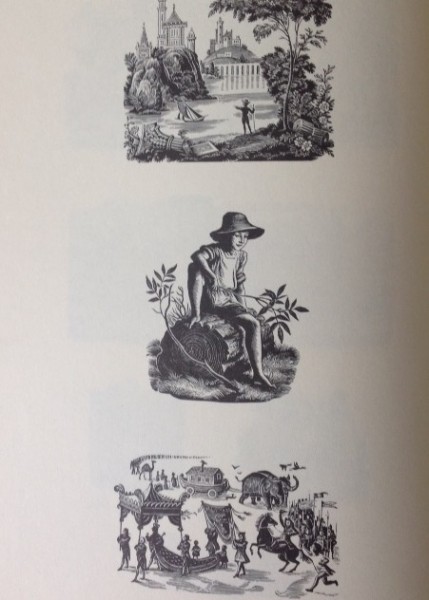 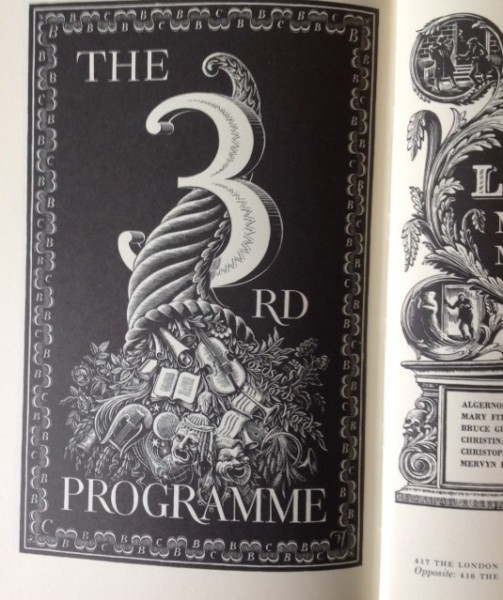 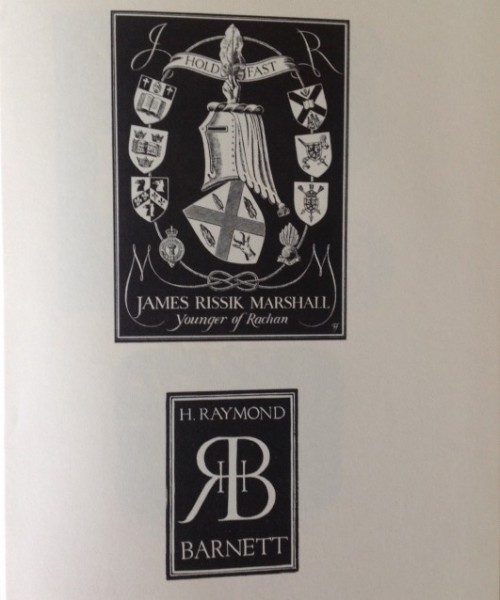 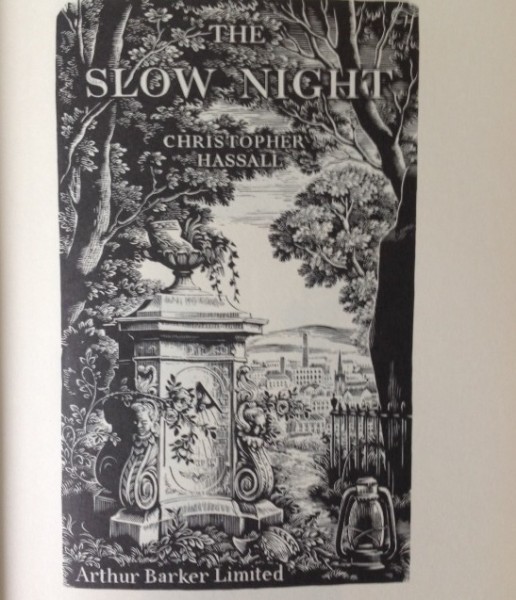 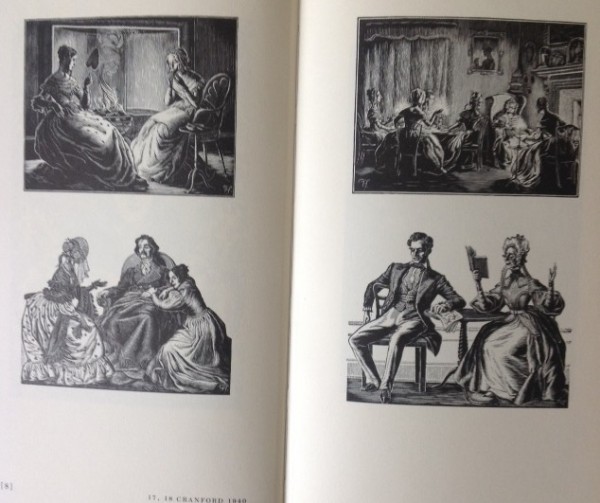