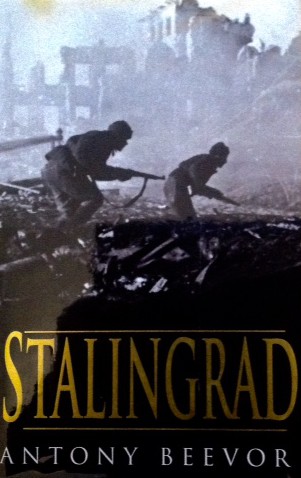 Before I was born: the importance of reading history

I lecture at a university in a subject that blends sociology, social and cultural theory, economics, politics and social history into a mix that helps students reflect on their aspiration to work with children, young people and families. It’s not an easy discipline to describe to people and it doesn’t have a long heritage of study similar to that of many ‘traditional’ subjects and so our students also tend to have ‘non-traditional’ profiles too – often returning to education after some time out in the real world.

What most of them have in common is almost no knowledge of, or perspective on, history. I’ve lost count of the amount of times I’ve been told that something happened ‘before I was born’ as if I was insane to have any expectation that they might know something about the world before they entered it. The essential egomania of the neo-liberal world clearly has something to do with this but that can’t be the only reason they have no sense of themselves in time and space. I don’t know what else is leading them to this narrow world view but I can guess: is it teaching? Is it our culture? Or is it a sort of intellectual decadence that believes they don’t need to know because someone else always will (and anyway you could Google it)?

What I do know is that this lack of historical perspective puts them in a position where events that shape their lives – domestically and at work – seem to them to have come from nowhere, as uncontrollable emanations of the natural world (or in some cases natural, God-given disasters).

What this lack of a historical perspectives amongst so many students has made me think about is my own shoddy grasp of so much of our historical past and just how important reading has been in terms of filling in the gaps. At school in the late 1960s I was effectively put in a position where I had to choose at 14 whether I continued with history as a subject or dropped it in favour of either geography or technical drawing. I went for geography. That decision was influenced by the fact that we had a history teacher who effectively delivered all his lessons through the medium of the Jackdaw history wallet – a subject themed collection of documents and facsimiles that were meant, as I understand it, to supplement teaching rather than replace it. He, however, saw it as his indispensable aid to history projects and so to all intents and purposes we ended up teaching ourselves.

So I left the school system with only the most threadbare understanding of history and the rest of my life has been dedicated to filling in the missing parts through books – whether they were fiction or non-fiction. As a result I have become very attached to books that have helped me to understand the way in which ideas have ebbed and flowed across history. 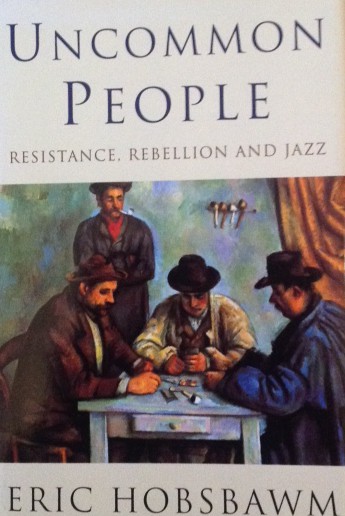 I was trying to think what my desert-island history book would be if I was only allowed to take one with me into exile. I love the work of Christopher Hill and his unparalleled insights into the English Civil War and James (Jan) Morris’s Pax Britannica trilogy laying bare the Empire is a masterpiece that will bear constant re-reading. I admire Eric Hobsbawm without loving it – for me he has too much of a tendency to obscurism in the way he expresses his views – and in terms of radical historians I’d plump for E.P.Thompson almost every time.

Antony Beevor is a tremendous chronicler of twentieth century war history and his impeccable Stalingrad proves that it is possible to do war history without chauvinism or jingoism. Edward Said’s highly political histories of imperialism and colonialism synthesise emotion and academic rigour into something creative and new in the way we think and has opened the way for a black history to emerge in a confident and unapologetic way – although I would argue that there are still too few high profile black historians in the public eye. When did you last see a popular history series on the television fronted by a black academic?

And I haven’t even started on the fiction of Hilary Mantel and a host of other fiction writers who have invested so much into the accuracy of their historical research in order to give their stories credibility.

How could I select just one from this fantastic wealth? Well, I’m going to cheat. I’m not going to pick one because it’s impossible. What I have come to understand is that none us can make sense of our lives unless we can uncover where we came from and what has shaped the paths we’ve travelled – and for that I simply must have a library.