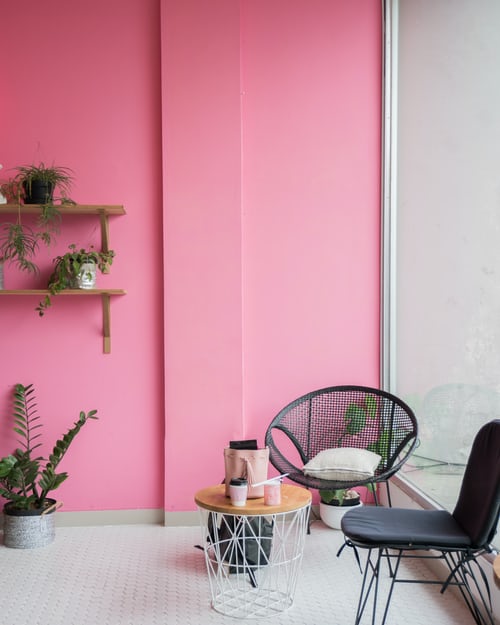 Growing Up In A House Without Books

A summary of research published by the University of Nevada, Reno in 2010 entitled ‘Books in home as important as parents' education in determining children's education level’ summarises its findings in this way:

This message, that surrounding a child with books as they grow up can be disproportionately beneficial to educational outcomes, has also been thoroughly absorbed by populist parenting websites (predominantly American of course) that proliferate on the internet. This is a typical snippet:

“Children with a large collection of reading resources in their homes score higher and perform better on standardized tests. Provoke a reading habit in your child by having a large array of interesting books and magazines at her reading level.”

You might notice that books have become ‘reading resources’ in this latter example and I think that this may (inadvertently?) turn out to be a significant refinement of the central message of the University of Nevada’s research and something I found myself thinking about when I looked back on my own development as a reader.

The term ‘home library’ wasn’t one commonly banded about in the working class community I grew up in during the 1950s. Although my parents weren’t averse to reading popular fiction in their retirement, they didn’t have much interest in books in their younger and middle years – both left school at 14 and money was always very tight. I don’t think books ever found their way onto their agenda: if their children needed books, school was there to sort that out. As a consequence, I grew up pretty much without a book in sight (with the exception of the Christmas comic annual). I remember just one that sat on the knick-knack shelf and was used on occasions as a kitchen doorstop that would prevent the newly installed glass-panelled door from slamming catastrophically whenever a breeze blew through the house. That book was something called The Pears Cyclopaedia and was ancient and hefty and I never once saw it used for its primary purpose – reading.

In my mind, that publication has come to symbolise the role of books in my childhood and the status they had. It was always a puzzle to me that it wasn’t even called an ‘encyclopaedia’ but a ‘cyclopaedia’ – what the hell happened to the ‘en’? I later discovered that Pears was using an archaic version of the same word but to my child’s mind the shortened word was a way of signalling that our encyclopaedia was in some way second rate and cheap.

But the complete absence of books in the house didn’t mean that there was an absence of ‘reading matter’ – quite the opposite. There was a constant stream of deliveries from ‘the paperboy’ who was always talked about with a sort of odd reverence but who I never saw and hardly thought of as real. As far as I was concerned, my comics – The Beano, The Dandy, The Hotspur – could just as easily have come courtesy of the fairies. But it wasn’t just my comics that shuttled through the letterbox – every day the Birmingham Evening Mail arrived, on Saturday evening it was pink delights of The Sports Argus and on Sunday the heavy thud of The News of the World and The People, scandal rags that would be mom and dad’s Sunday afternoon treat.

The adults in the house also had their weekly comics – The Reveille and Tit-Bits – which the children weren’t supposed to read but did, of course. The prohibition of these papers made them much more thrilling than they were and the mix of murder, glamour photos and sex scandals was probably in truth more tawdry than scintillating.

So when I look back on where my vociferous reading habits came from I know it wasn’t from living amid my parents ‘library’ but the fact that they filled the house with reading matter of all sorts now looks really significant. Books didn’t enter my life until well into my teenage years (school was certainly the mechanism that enabled that) but by that point I was already primed for it because I was in reality a voracious reader – I just wasn’t reading the kind of thing that people tend to recognise as ‘worthy’.

The absence of books in the house meant that when I eventually wanted to move on from reading comics and newspapers I had no compass to steer me, no landmarks to steer towards. That gap was filled for me by a random collection of individuals whose advice on what to read I now look back at with a mix of gratitude and wry amusement. But ultimately I found my own way, driven by my own curiosity and a compelling need to know stuff – a curiosity and compulsion that I found was often much stronger in me than was evident in peers or school and college friends who grew up in houses where books were commonplace.

I am still a bit puzzled about what made me a reader and eventually a fully-fledged bibliophile because very little in my background suggests I would take that path. I have no doubt that living in a house full of books is something I’d wish for all children because I’d like them to discover the joy of reading. But I’m not sure at all that it’s either inevitable that they will or that it’s the only route to take. Perhaps sometimes having to discover these things for yourself is a formative adventure in its own right?