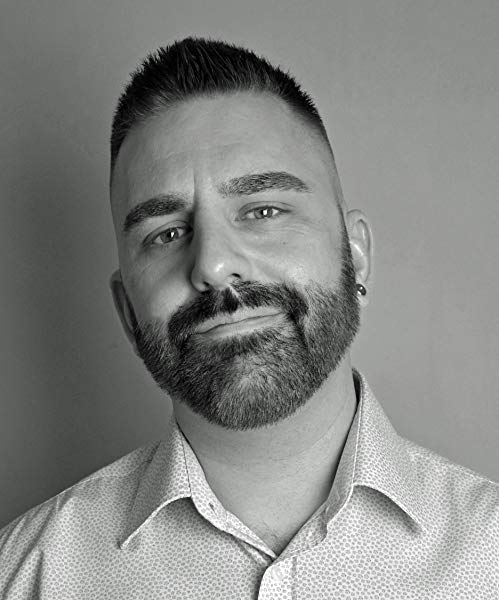 An Interview with Terry Geo

The Letterpress Project is happy to host interviews with authors and illustrators where they can talk about what has inspired them as writers and artists.

We are delighted to present a syndicated interview with the  author Terry Geo. Terry wrote and directed his first play at age eleven. At sixteen, he started work in television, writing scripts and becoming the youngest director in the country. Terry applied for a job while taking his final exams and started work in television the week after he finished school. For the first time in his life, he found a world where he could shine and be accepted for who he was. He came out as gay to his parents the following week and never again hid his sexuality from anyone. At seventeen he became the youngest director in the country, producing a light entertainment show for Yorkshire Television. After a short stint in a boyband, Terry went back to writing, editing two national publications. He toured the world as an actor, moved to London and in 2017, wrote and directed a musical for the London stage. A year later, Terry married Ken, the love of his life, in London. After their honeymoon in Thailand, he returned to a book he had started some years before. In January 2019, his cat Megara sadly passed away. This hit Terry hard and in memorial to her, he wrote her into the book he was writing. She is now a part of Terry’s debut published novel, Refraction.

You can read what he had to say on the link below: 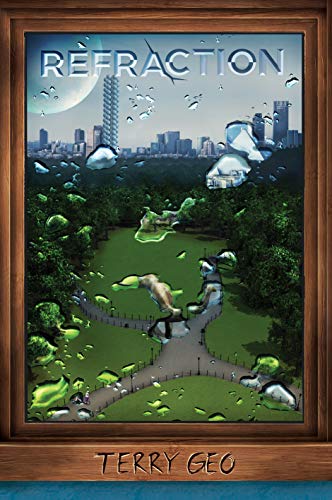